A Valuable Aid to Give Smoking the Boot 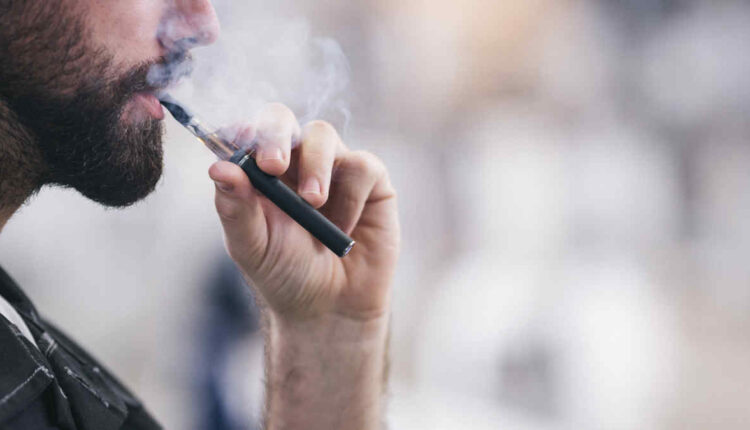 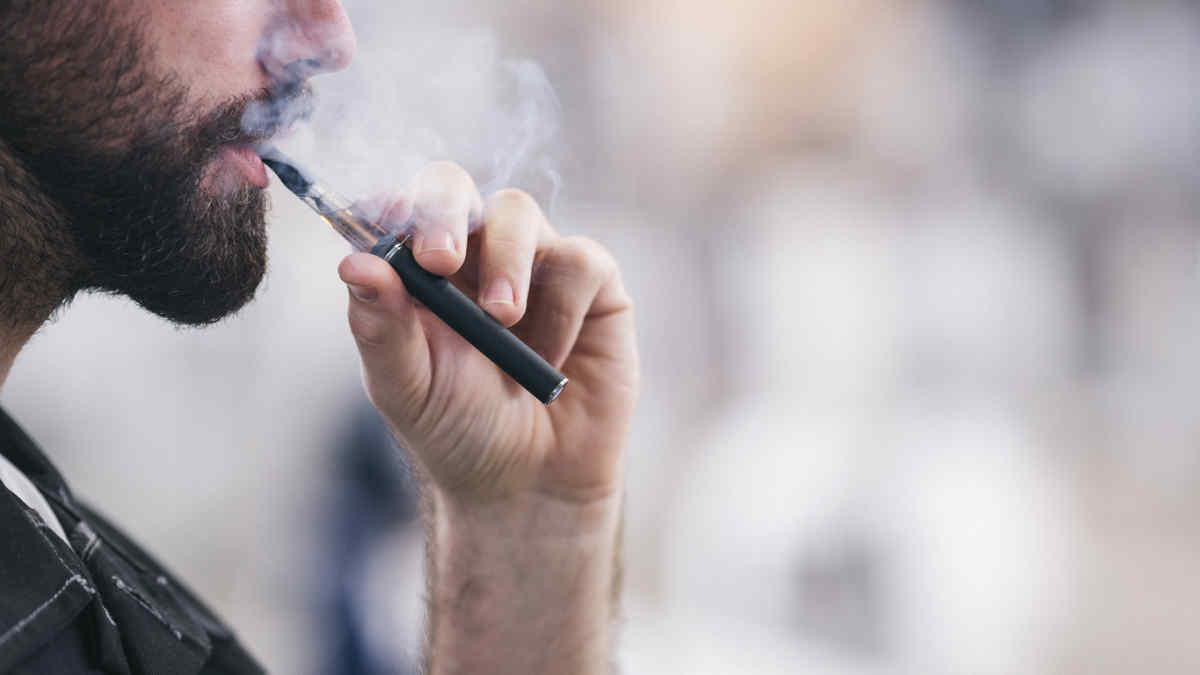 Are you considering giving up smoking? Or you might have already started the process and are already using one of the many forms of Nicotine Replacement Therapy (NRT). I’d like to use this short article to make you aware of another mode of NRT that you might not have considered: vaping and initially using a disposable vape device.

What is a Disposable Vape?

The disposable vape devices are simple in design and are uncomplicated self-contained, which anyone can use within moments of opening the box. They use a small internal battery and are pre-filled with flavoured e-liquid; once the liquid has been expended, the user disposes of the unit (responsibly) and starts using another. They are specifically designed using a push to power system to replicate the similar effects of smoking a traditional cigarette by delivering what’s referred to as a throat hit. Most disposable vapes offer at least 200 puffs, with the better devices topping out at around 600 puffs, equating to about two whole packets of cigarettes. Straight away, one of the obvious benefits is that they are amazingly cost-effective, immediately offering great value when considered alongside the cost of smoking.

What Are The Best Disposable Vape?

Obviously, it is down to personal opinion. Still, I’d like to briefly describe several devices that are well regarded, reviewed well, and sit at the higher end of the disposable vape world. First up is the Elf Bar 600, known simply as the Elf Bar, using a simple design to give around 600 puffs in a range of flavours. They are small and compact, perfect for both new vapers and existing users wanting a discreet stand-by or travel vape; at around £6, they offer a great option at a low cost. The second device is Geek Bar’s disposable vape pen, again using a sleek pocket-friendly design, they give a minimum of 575 puffs in multiple exciting tastes; furthermore, they provide a flexible option to any vaper at what a small amount of money. Examples of further good disposable vapes are –

All are excellent choices; let’s now investigate why the disposable vape is so popular with new and veteran vapers alike.

Reasons To Be Cheerful

The design of the disposable vape devices have led them to be chosen by many for a range of reasons, whether it’s for a discreet work or commuting vape or as the self-contained unit lending itself to be used as a travel vape when passing through airports. The fact that it doesn’t need refilling or charging is welcomed by many who want a simple, easy vape with no messing about. Of course, there’s also the fact it’s much better for you than smoking regular cigarettes.

The disposable vape offers an excellent chance to kick smoking to the curb, and the low cost means it’s an inexpensive option; if it’s not for you, then there’s no harm done. But in my experience, many having tried a disposable vape then move onto one of the many more involved vape devices that can further enhance their vaping journey. Give a disposable vape a try today!

Should I Buy Bitcoin Is A Big Question

An Ultimate Guide to Registering a Hong Kong Offshore Company

What Is the Purpose of Hydraulic Motor?

Rakhi- A Festival of Love and Happiness

Tips To Successfully Secure Your Funding Round

The Increasing Role of Predictive Maintenance…

Tips To Successfully Secure Your Funding Round